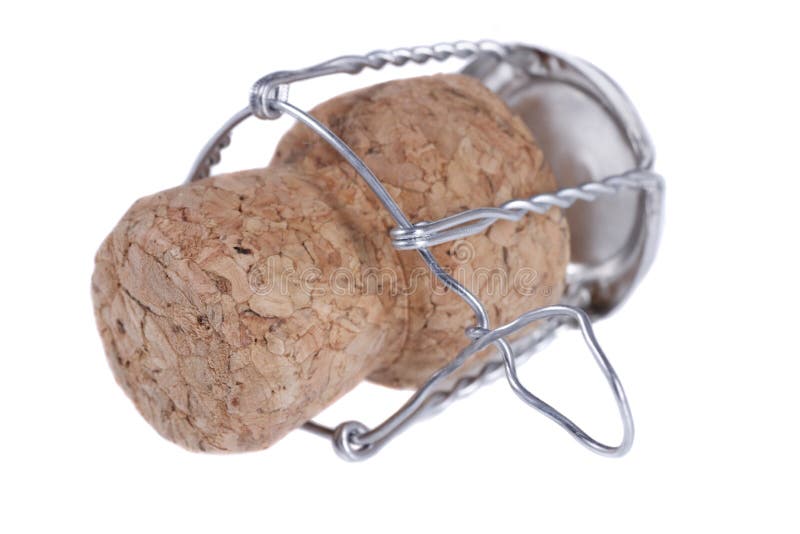 Champagne is the benchmark for all wines that sparkle.  Anyone with a fondness for Champagne, and they are legion, knows that Methode Champenoise, the French term for the traditional method of making sparkling wine, is considered the most quality oriented way to add bubbles to wine.

There are other methods of getting bubbles into wine, such as Charmat, a process whereby the second fermentation that produces the bubbles, is done in a pressurized tank rather than a bottle.  No longer popular but still used is the transfer method, a sort of hybrid method that employs both a tank and a bottle.

Wineries that are making quality sparkling wines opt for using the classic method, over any other method. The nod is an homage to the Champenois and a way to trade on a prestige term.

Even before Dorothy Parker said, "Three be the things I shall never attain: envy, content and sufficient champagne," makers of sparkling wine, like the Spanish, had re-worked the word Champagne, much to the displeasure of the Champenois.

For years, the Spanish used the term "Champana" to identify their sparkling wines, mainly those made in the region of Catalonia.  The French said the term was misleading and too close to Champagne and eventually the Spanish agreed.

In 1970, the Spanish adopted the use of the term Cava for all wines made using the traditional method.  Contrary to popular belief, Cava is not an acronym. Cava  means "cellar" in Catalan.

Aside: Despite the continuing objections by the French over the use of the protected term "Champagne," some countries, most notably the United States, continue to apply the term to their sparkling wines.  Ultimately, an agreement was worked out grandfathering those wineries using the word Champagne so long as it was connected with a local appellation, such as "Napa Champagne."

Nearly a century earlier, Jose Raventos made the first bottle of Spanish sparkling wine using the traditional method in the cellars of Codorniu in the Catalan town of San Sadurni d'Anoia, not far from Barcelona.

Cava is not a low-cost alternative to Champagne since they are two different sparkling wines, made under different economic environments. By law, the makeup of Champagne is limited to three grapes: Chardonnay, Pinot Noir and Pinot Meunier.  Cava, however, is based on three indigenous grapes: Macabeo (also known as Viura), Xarello and Parellada.

Another difference between Champagne and Cava, is the development in Catalonia in the 1970s of the gyropalette, a large metal box holding dozens of inverted bottles that are riddled en masse rather than hand-riddled bottle by bottle.

The gyropalettes I saw in the cellars of Codoniu were constructed like a top - a large box on a point - that was moved manually side-to-side, keeping the sediment in the bottles suspended. This labor-intensive method of riddling was eventually replaced by a computer controlled mechanical riddler, commonly in use today in Catalonia and Champagne.

Riddling collects the sediment on the bottom of the crown cap (similar to those on soft drink bottles) where it is frozen by plunging the necks of the bottles into a freezing solution. The icy plug is then removed by a stage known as disgorgement or deguelle in Spanish and degorgement in French.

For the final stage in the Cava process, the bottles are topped with a small amount of wine and sugar, known as the dosage, stoppered with the mushroom cork, held in place by the wire muzzle, covered by the hood and then labeled.

Depending on the level of mechanization in a cellar, it takes between 200 and 300 steps to finish a bottle of Cava.

There is a little on-going controversy surrounding the official DO (appellation control) for Catalonia.  Awarded in 1986, the DO for Cava is losing some of the smaller Cava producers, mainly over the organizations inability or hide-bound attitude about change.  Cava's storied Raventos family has been one of the major producers to leave the DO to start their own label.

With summer just a few weeks away, now is the time to stock up on Cava from these producers: Codorniu, Recacedo, Vivanco, Toca, Conca del Rio Noia (Raventos), Roger Goulart, Alta Alella, Freixenet.