The Emotional Stirrings of Wine & Music 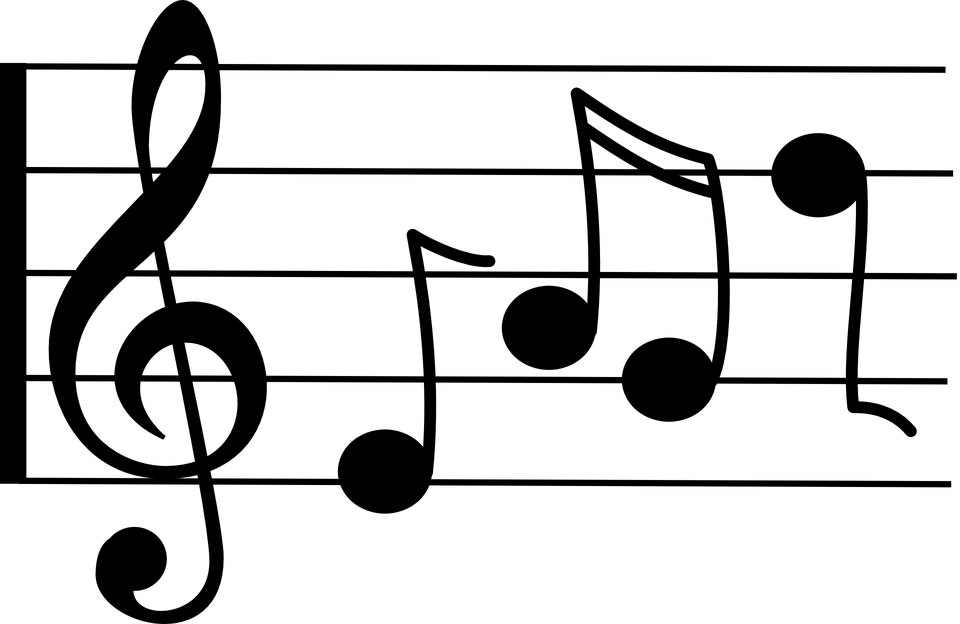 When Americans first "discovered" wine in the 1970s, some enterprising dreamers imagined that certain classical musical compositions had a symbiotic relationship with a type of wine: red Burgundy with a romantic Tchaikovsky symphony, or a Rhine Riesling with Wagner's Tristan and Isolde.

The pairings were viewed by some as highly subjective and fanciful.  In many cases, the only positive thing to come from one of the marriages was good wine and great music, shared with friends.

Trends come and go, but I wonder is there a connection between wine and music, something tangible, even practical?  A possible answer (well, at least a theory) occurred to me recently while listening to one of the lectures in The Great Courses on "The Concerto."

Professor Robert Greenberg, music historian-in-residence with San Francisco Performances, was moving from one composer to another, then as he entered the 20th Century, Greenberg offered an energetic support for the "modern music" of Bela Bartok, Arnold Schonberg, Alban Berg, Elliott Carter and others.

According to Greenberg, this is "music of contrast and contest, not the classical form of clear lines and balanced form."  And, I might add, the music is based on 12-tone scales, a revolutionary approach to music composition that you either find appealing or boring.

Such is the association of wine and the practices used to make it.  Chardonnay, with or without oak?  Zinfandel, American oak or French oak? Champagne, fresh and vital or aged and caramelized?

Wine and music are both experiences that stimulate the senses.  Music appeals to our sense of hearing and the relationship that it has with listeners emotions.  Wine is a more synergistic blending of taste and emotions.  At the base level, both wine and music stir the emotions.

A while back, "Wine Enthusiast" magazine ran an article about wine and music, suggesting Bordeaux is best with classical music, Oregon Pinot Noir with jazz and country music rolls along nicely with a glass of Zinfandel. 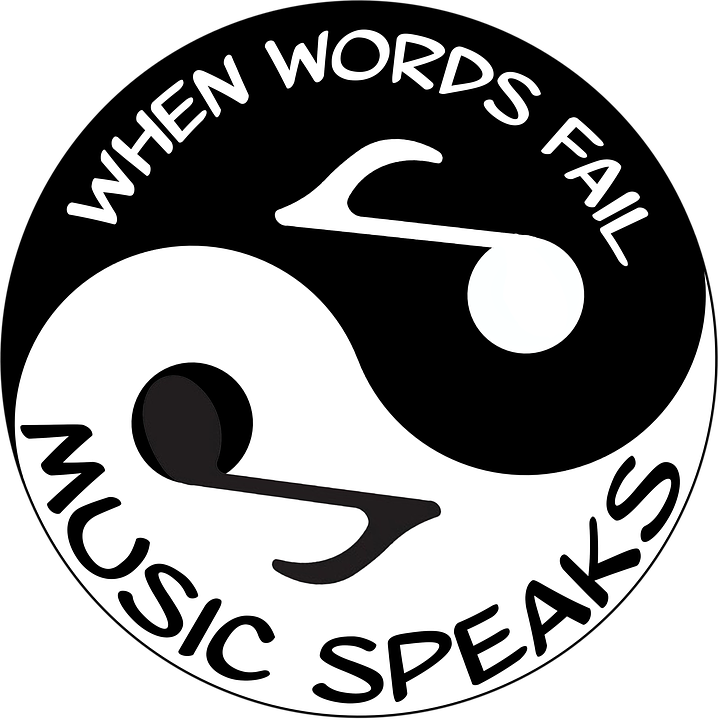 As a classical music listener, I was checking the play list of WFMT Chicago and noticed an article quoting Enrique Mazzola, music director of Lyric Opera of Chicago and an ambassador of Vino Nobile di Montepulciano, a Tuscan red made  from Sangiovese.  Mazzola offered three wine and music matches and his personal comments:

Music:  Allegro from Franz Schubert's Symphony No. 5 in B-flat major.  Wine: Eichberg Grand Cru Alsace Riesling.  "When you listen to this music, you have a stream of notes that introduces one to a simple and refreshing melody that makes you smile, just like a Riesling."

Music: "Un bal" from Hector Berlioz's "Symphonie Fantastique."  Wine: Saint-Emilion, a Bordeaux red wine based on Merlot.  Mazzola says "The opening of the third movement becomes more exciting, just like when you drink your glass of Saint-Emilion."

While the maestro's comments may be more emotional than descriptive, there is an underlying encouragement for the listener and taster to suss out their own conclusions.  It's an easy and pleasureable exercise and the possibilities are unlimited.

After trying a few exercises, my curiosity was still stimulated, so I did what anyone else nowadays would do, I asked Charlie Google about wine and music.  What I found was not only surprising for the number of items there are on the subject, but also the deep dive that some folks have taken, exploring the depths of the subject.  Here is just one of the more comprehensive and serious theories I found.

"Postmodern" is not a how-to book but rather a series of essays based on Smith's experiences as a wine maker and industry observer.  Browsing through the internet, I found an interview with Smith by Drew Hendricks on his "Legends Behind he Craft" blog, about Smith's theory on wine and music.

During the interview, Smith mentions "Liquid Music," in the last chapter of "Postmodern," that delves into the depths of the relationship between music and wine.  I dug Smith's book out of my library and read the chapter.

Smith recounts a discussion he had with Don Blackburn, founding winemaker for Bernardus in California's Carmel Valley and a man who is serious about the affect music has on wine.  He maintains that wine's attributes are "innately subjective...  but modern enology has held back the lack of interest in exploring the subjectivity."

My experience with Blackburn was during a visit to Bernardus. Besides liking Blackburn's wines, the subtext of my conversation with him is that "Blackburn's Rule" meant no other music but classical in the winery.

At the end of my visit to Bernardus, I pulled a cellar worker aside and asked him about Blackburn's prohibition. Without hesitation, he said that the first thing the crew did when Blackburn left was to change the music to rock and crank up the volume.

If you decide that the whole wine and music thing is a lot of precious bunk, so be it, but look at all the great music and wine you enjoyed during the research.

End Note:  I'd like to hear from readers, if you think there is a link between wine and music (any music, not just classical) and if so, what are your favorite pairings.  If I get enough, it will be the subject of a future blog.

Next blog: My Life in Wine Episode 24